So below you’ll find what I worked on this week … it’s a great online writing resource that I suggest you take the time to check into: http://bit.ly/nownovel

I’m sharing what the tool produced for my own novel, Magitech Wars 1: Alpha Magic, after answering most of the questions (minus character inputs).

I didn’t want to spoil the fun for future readers of my novel, so I cut some answers and pasted in “Spoiler Input Removed!” to make sure there aren’t any spoilers by accident!

Do you ever feel that there’s something more to life, just below the surface and barely beyond your reach … but if you could just grasp a bit of it, everything would be better and make more sense? 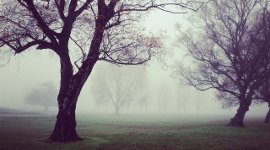 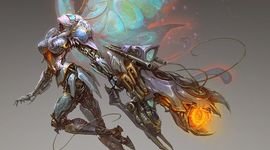 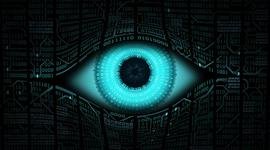 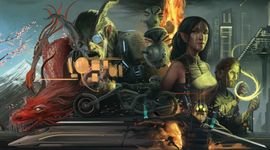 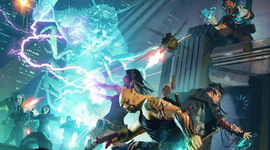 What happens when a girl learns that there is a universe full of worlds bursting with life, advanced technology, and unbelievable magic at her fingertips, but she struggles with trusting in others instead of only relying on herself.

The protagonist has to face a difficult challenge and undergo some kind of big change so that he is a new person and has a new view of life. Sometimes this takes the form of a dark spell (literal or metaphoric) and his liberation can only occur through the power of good. What is interesting about this story is that the imprisonment can come from within the protagonist’s own psyche – he can be fighting against himself.

He is changed in these ways: Spoiler Input Removed!

This is how the ‘dark spell’ is cast on the protagonist: Spoiler Input Removed!

The liberator’s response to the spell is: Spoiler Input Removed!

The resolution is: Spoiler Input Removed!

The era is: My story begins on Earth in the present day, but then moves to various cities and planets in the parallel Akasha Universe … although the present day too … it’s about 100 years further advanced technologically, and magic is a part of common life.

This period is exciting because: Technology and Magic combined to see where the future could be leading.

The story spans this period: 1 year.

The novel takes place in this country: Various cities and planets in the Akasha Universe 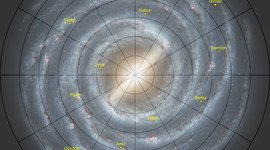 This is what the weather is like: Seasonal depending on place and planet

There will be extreme weather situations

The weather affects the inhabitants in this way: Varies by planet.

This is the time of year and season: October, Fall on Earth … varies by planet in Akasha Universe. 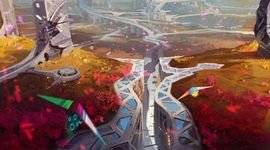 It looks like: Vibrant rainbow colors. Especially glowing blue or red for magic and glowing green for technology.

This is how the inhabitants feel about this place: They love their universe.

The setting feels like this: Depends upon the planet and the circumstance.

Mealtimes are this important: not very 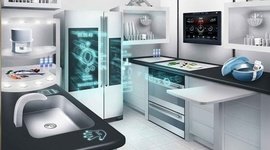 A particular social event is: Crowning of an Empress.

The special traditions of this place are: Spoiler Input Removed! 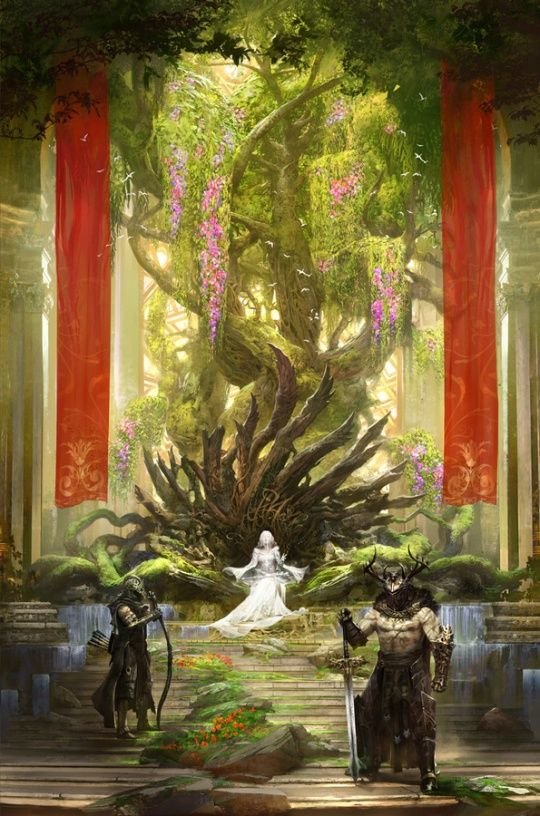 The 5 things that make this place special are: